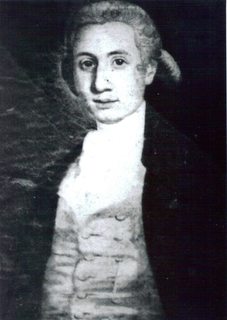 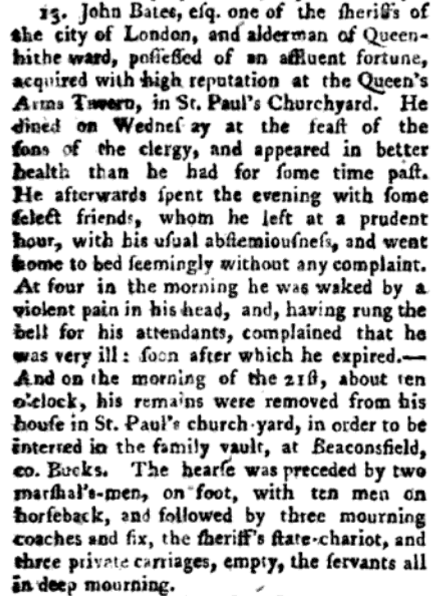 5
What might word "wise" mean on 1764 Marriage Record of John Smyth and Sarah Osment from Stoke Damerel, Devon, England?
3
Were James Smyth Stacy and family in London, Devon or elsewhere for 1841 Census?
4
Could John Stacy who lived/married at London and later lived at Exmouth (Devon) have been baptized in 1759 at North Petherton (Somerset)?
2
Interpreting Musgrave's Obituaries (for London) from around 1790?
1
Finding records of Transport-office that John Smyth worked for in London prior to 1806?
3
Case for seeking quotation to digitize Greenwich Hospital School admission record of John Smyth in about 1755?
2
Could Snows X be intersection of Snowsfield and Crucifix Lane, Bermondsey?
2
Finding records of ancestor who died in London in 1948?