Why would Native American Ethnicity not show up in Autosomal DNA results?

My 3rd great grandmother was Muskogee.

I have no Native American DNA according to ancestry.com, yet my DNA matches also share this ancestor in our family trees.

Why, if we match DNA-wise and share this ancestor, is there no sign of her in my DNA?

There are several factors to consider in this particular situation.

1) There is generation trait decay of what has been identified as specific attributes that might characterize one as having "Native American" ancestry as described in the Generational Loss of Data with DNA testing where traits may only carry about 50% from generation to generation. This is only a starting point though and some traits are heartier than others and state constant across many generations..though I have not been able to find the specific science yet on what drives this.. and part of the reason for my Is there a Family Trait that shows up in testing question as I personally have seen some segments of DNA be constant across out to the 5th Cousin 1x removed.

2) Each of the testing services characterizes "Native American" ancestry slightly differently though I believe Ancestry's I have heard is one of the better ones of FamilyTreeDNA, Ancestry.com, and 23andMe as I believe might have been mentioned in this question. Though by far there are better / larger set of tools than all three of them located on GEDMatch that offer many ways to break down the ancestry and possibly at a more granular level than the generic "Native American" ancestry.

3) If additional individuals carrying these traits were not part of your genetic lines since her to reinforce these genetic traits the math is working against you having the traits yourself as your 3rd great mothers's traits are going to be fairly diluted by the time they reach you.

4) Your 3rd Great Grandmother may not have been 100% genetically what we characterize today as Native American Muskogee and so that trait may have already been diluted in her own genetics that a small percentage of traits she had likely reached you (GGG-100 to GG-50% to G-25% - P 12% - You 6%).

I would recommend that you consider doing a couple things if you wish to further pursue and attempt to detect specific Native American Ancestry.

1) Upload your Ancestry.com kit to GEDMATCH for free and use their multiple different admixture tools to see if you get any other / consistent results as each of these tests, like each of the services, use a slightly different identification algorithm, as well as these tests themselves each have several sub-variant algorithms. I have seen some references that one should try the Dodecad World9, Eurogenes K13 first for NA traits. 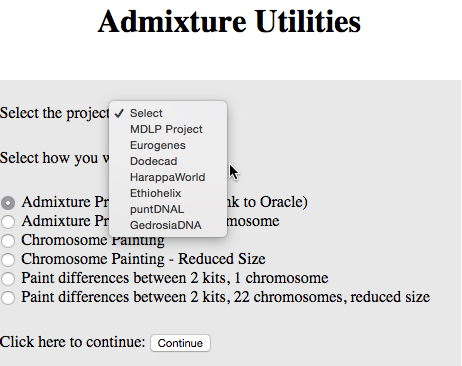 Important: The individual has not specific NA ancestry identified in their tree and is known to be 50% Norwegian.. so this MAY be an error and something to consider when examining your own results! 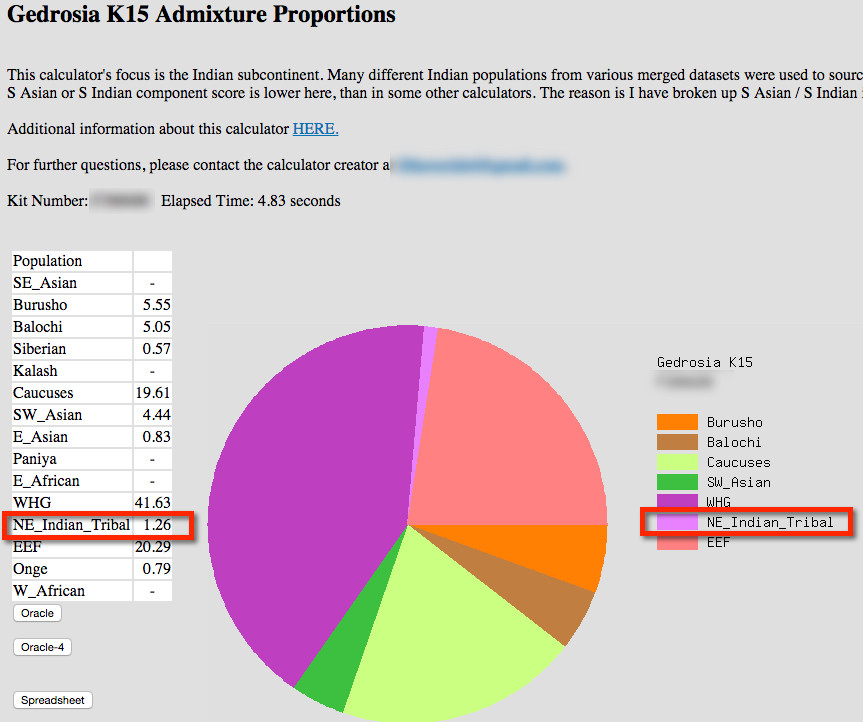 2) Consider transferring your results also to FamilyTreeDNA ($39) to see what results you get there, as well you will get tools Ancestry does not offer.. but GEDMATCH also offers.. and more matches.

3) I have no experience with this specific site, but I have heard on NPR of services like DNATribes.com who claim to be able to help identify which specific tribes you come from.. which I know you already know your ancestry, but if it is not showing up they may use different evaluation criteria. Though I would first ensure you one of the major sites you have at least some indication of Native American traits first.

4) I would check out this very long blog posting "Native American DNA its just not that into you" that has some additional specific guidance and experience with Native American testing as well as I found "My Native American DNA; say what?" interesting as it talks about it being more of an art than a science sometimes and how like in my example above it shows Native American heritage in the Admixture even though there is no known Native American ancestors in a well documented line going back over 300 years pre-American immigration.

Not the answer you're looking for? Browse other questions tagged dna ancestry.com autosomal-dna native-american or ask your own question.

11
Generational Loss of Data with DNA Testing
4
Is ancestry.com DNA test accurate with respect to native american descent?
2
Autosomal DNA Chromsome Browser - Is there such a thing as a 'family trait' of shared segments?