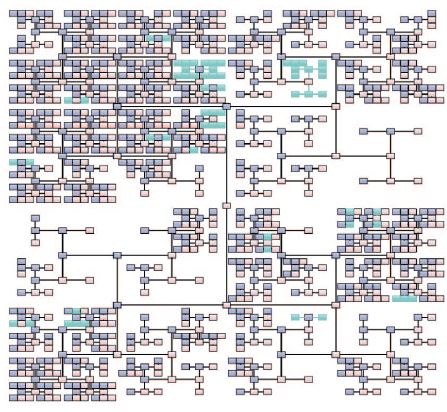 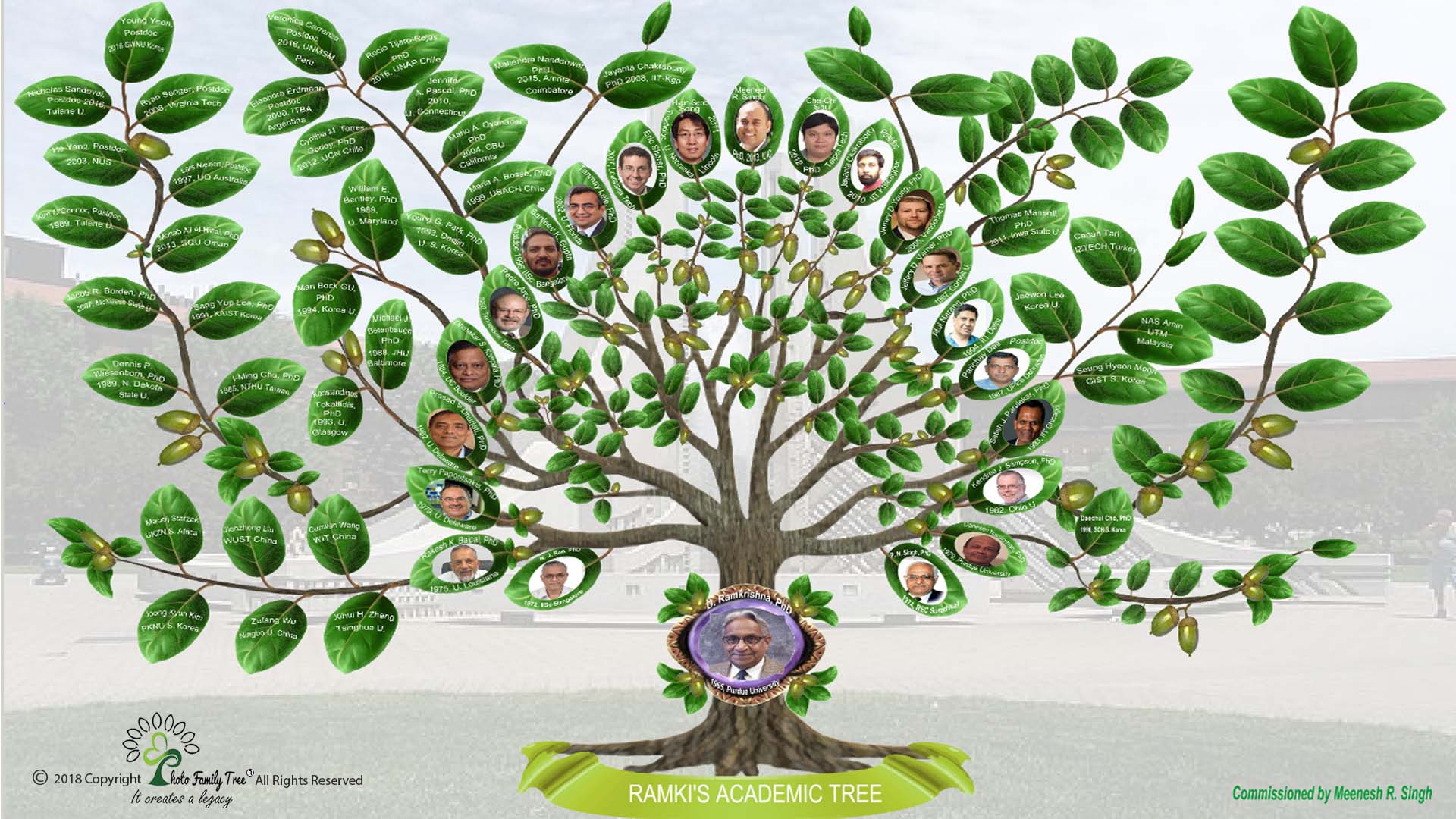 3
Making family chart with everyone in it?
6
Fractal display of a family tree on a computer screen

0
What is the name of a “role” in a family tree?
5
Alternative software to generate family tree like Descendant tree in Gramps?
15
Big and public family tree as gedcom
4
Interpreting the Trussell Family Tree
2
How can I draw a family tree for blended / adoptive families?
3
Family Tree as table in excel or similar format
2
Family Tree drawn like a honeycomb?
7
How to display sperm/egg donors or surrogates on a family tree?
2
Finding ancestors on hand-drawn family tree?
1
Tracing family tree if grandparents moved to UK from Pakistan?