What is this city name in this passenger list from Russia/Poland in late 19th/early 20th century?

The full passenger list can be found below -- I'm looking at the entry for "Stanislaw Walczykowski" line 20.

What is the name of the city he identified as last place of residence and birth place? It was classified then as Russia or Poland. 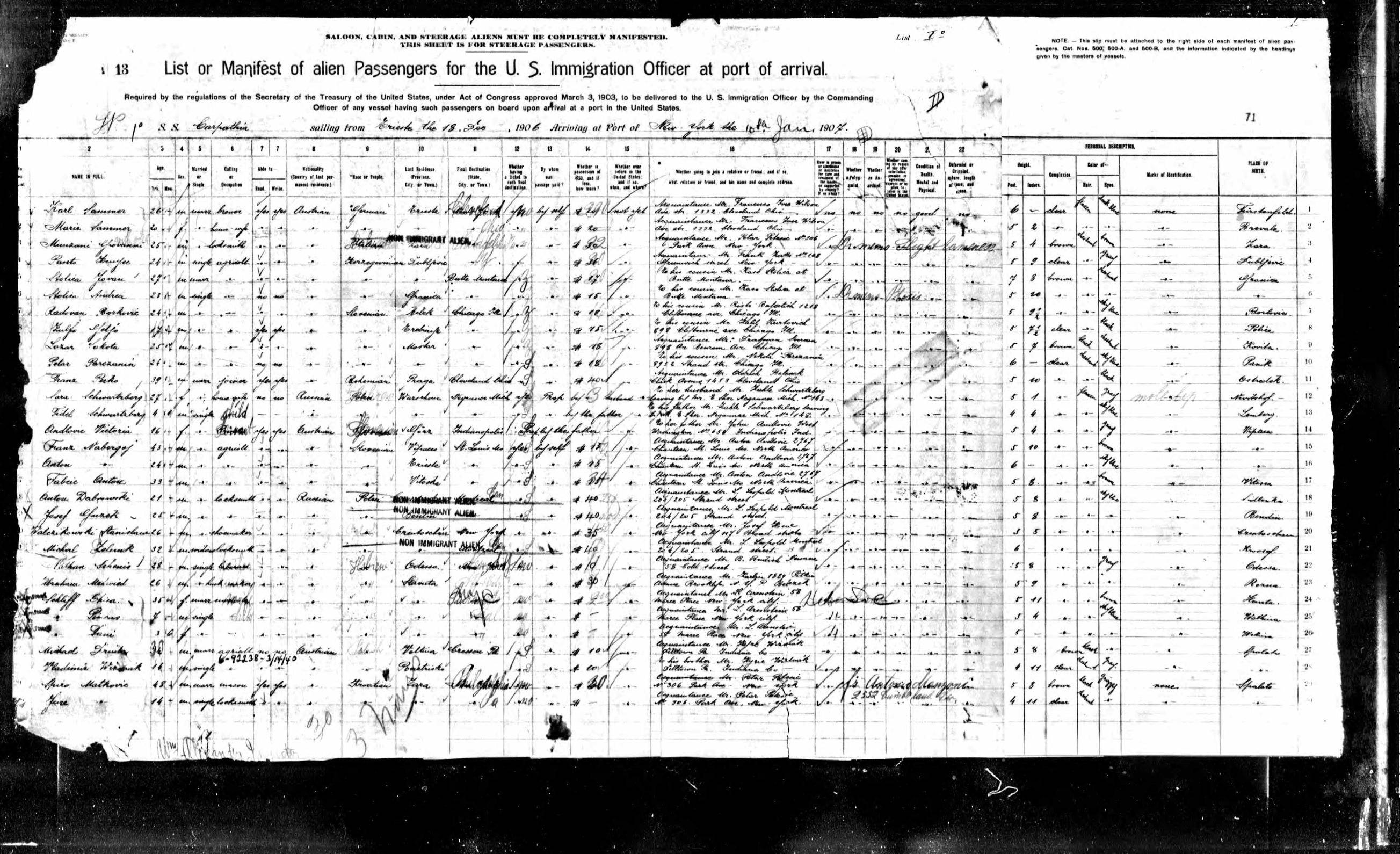 The first letter looks like a 'C' and is not very different from the C in Chicago on line 7 or in Cleveland on line 11 (both in column of final destination). The second letter puzzled me first but then, although I don't speak polish, I recalled that the combination 'CZ' is not uncommon in polish, so I go for 'z'. Third and fourth letters looks like 'eu' or 'en' followed by a 't' and 'o'. Next could be 's', 'c' and 'h'. The final two letters could be 'a' or 'o' followed by 'n' or maybe a 'w'. That would yield Czentoschow, but after consulting internet I believe it could be Częstochowa. I would not take this conclusion for granted but as a hint to investigate further.

Also, looking at an old (1902) russian-polish map in the lower left corner an inch over Krakaw there is a place called Czenstochowa. 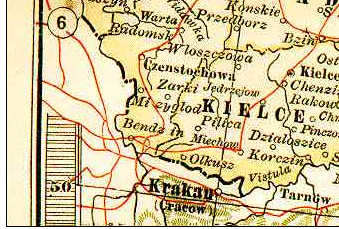 I believe it is czetowa (sp) Russian Poland. That is how it was referred by in my grandparents birth certificates and immigration to Ellis Island. Is this my cousin John or my uncle John. I was looking for info on Stanley as well.

Not the answer you're looking for? Browse other questions tagged poland russia manifest place-names or ask your own question.