Predicted percentages of shared DNA for DNA tests of half-siblings?

My half brother and I each had an Ancestry DNA test. I am female.
We share a biological father. Different mothers.

Test results show he is my 1st cousin. I am confused.

Can you please help me to understand this?

The ISOGG Wiki's article on Autosomal DNA statistics explains the concepts in the previous answer in much more detail -- and includes links to the AncestryDNA white paper that explains Ancestry's matching algorithm.

The ISOGG Wiki article linked to above has a table of Average autosomal DNA shared by pairs of relatives, in percentages and centiMorgans. The important things to remember is that this is an average. You and your brother each received 50 percent of your own DNA from the same father, but you didn't necessarily receive the same DNA. The average percentage of DNA shared by full siblings is 50%, and for a rough estimate, we might divide that in half because you are half-siblings and say that we expect to see around 25%. However, your half-brother is likely to fall on the low end of the range that he shares with your dad because they don't share an X chromosome, which is bigger than the Y -- the ISOGG wiki article cites 23andme's Relative Finder:

Since you also don't share an X-chromosome with your half-brother, I'd expect your shared DNA percentage to be a slightly lower percentage than it might be for a half-sister who happened to get the same X chromosome from your dad that you did.

For the rest of it, it may be that because of the luck of the draw, you happened to get different chromosomes from your father than your half-brother did. Consider that your father got his DNA from his own parents -- one of each pair of chromosomes from his own father and mother. So you may have gotten more of one grandparent's DNA and your half-brother may have gotten the copies that came from the other grandparent.

Imagine a deck of cards where you've numbered the cards 1-22. Each person has two cards for each number, one from their father and one from their mother. Your dad can only give you one of his #1 cards, and so on. It's a 50-50 chance that you'll get the same card as your half-brother, for every single card. Over many draws, the numbers of times you get the same card will average out, but for a specific round of the game, you might not have very many cards in common. This is why the numbers vary.

The article The Limits of Predicting Relationships Using DNA has charts showing what the overlap looks like. Here's a partial screenshot of one of the charts that shows the overlap for the two groups you and your brother's shared DNA falls into: 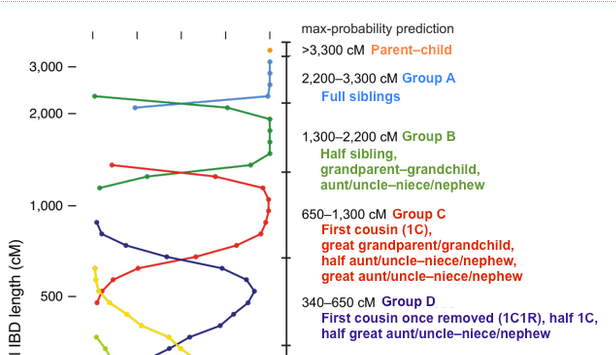 An easier way to think of it might be this way. The article 23andMe’s Relative Finder as a Kinship Test includes the following chart of expected shared DNA:

Full siblings share an average of 50% with their parents, and for a back-of-the-envelope calculation, we divide that by two for half-siblings and estimate they'll share 25% of their DNA. But see how for first cousins, the chart says two common grandparents?

You and your half-sibling also have only two common grandparents because you are related only through your father. (I'm assuming in your case that neither of your mothers are related to your father, or related to each other -- if everyone came from a small community where there had been a lot of intermarriage, we could expect the numbers to be thrown off in the other direction, and first cousins could look more like half-siblings.)

10
Is a half-sibling match on AncestryDNA reliable, or is more testing needed?
2
Matching unknown family member apparent from AncestryDNA?
0
Can half-siblings show different relationships to extended family?
1
Are 1,053 shared cM likely to be a cousin or a half sibling?
3
Can half siblings share no common DNA?
4
What relation is my Half-Aunt to her DNA Matches?
1
Distinguishing half siblings from first cousins (possible fathers are brothers) using shared cM