What coal mining towns in Austria were in common migration paths for Slovenians? 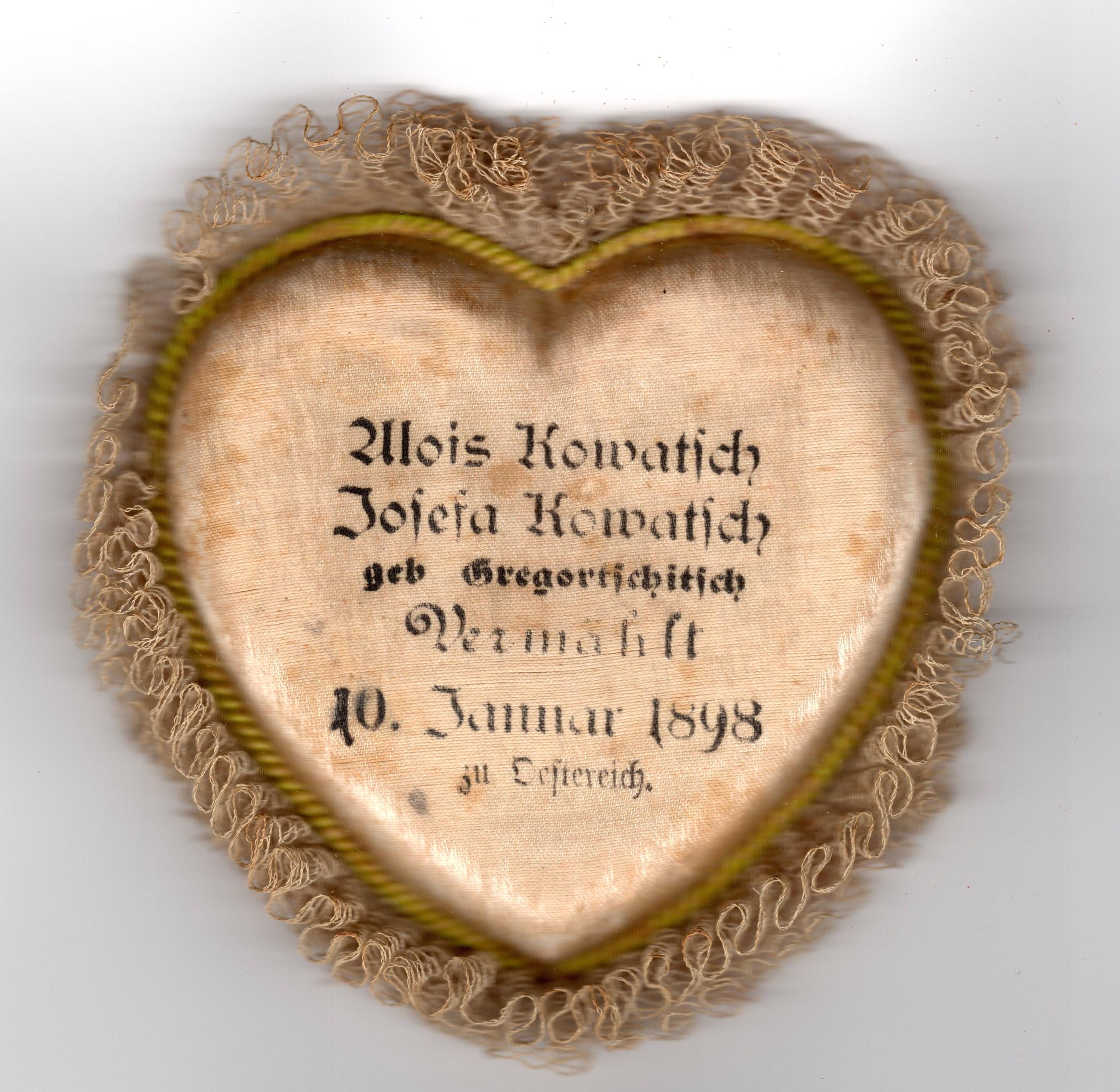 Her brother was perhaps married in the mining town of Trbovlje in 1897.

Their first son was born on January, 24 1900 in Gladbeck, Coesfeld, North Rhine-Westphalia, Germany where Alois was a coal miner before immigrating to the United States in 1904.

I'm trying to get some ideas of possible towns in Austria where they were married so I can search the churches for a marriage record.

Given that Alois was a coal miner, born in Austria and his wife born in Veliki Cirnik, what likely migration path would have taken him to meet his wife and get married in Austria before heading to Germany?

How might I locate common migration paths taken at this time to profile likely towns they got married in?

Browse other questions tagged 19th-century germany austria migration or ask your own question.