jadepx did an awesome job confirming that all my Shraders are from the same family. German Ancestor - Schroeder (Shrader) Connecting Families

Can someone help find the birth records of the parents?

Several people have trees on Ancestry.com that include this Shrader family (with no sources). Most of them omit the daughter that is my ancestor.

I found a entry in an 1819 German census that might be Christ. I can find no records of him ever living in the USA. Several Ancestry.com trees list him dying in Illinois, USA in 1869 (no sources given). But other information indicates that most of the family was living in Nebraska at the time. 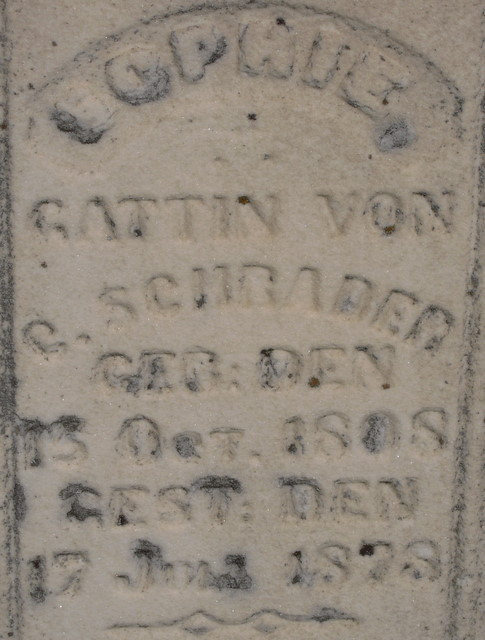 This may be Sophie living in Doberan in 1819 census.

Found this passenger list. Some names and ages are slightly different, but overall it is a good match. Next person listed is Paap, could be the person who married Dora. If this is true, then the census I found for Christ Shrader is wrong. Christ would be born about 1805 according to this passenger list.

I reviewed the USA census records for Henry, birth of 1852 may be wrong, it is probably a year or two earlier.

Maybe someone recognizes the city name. 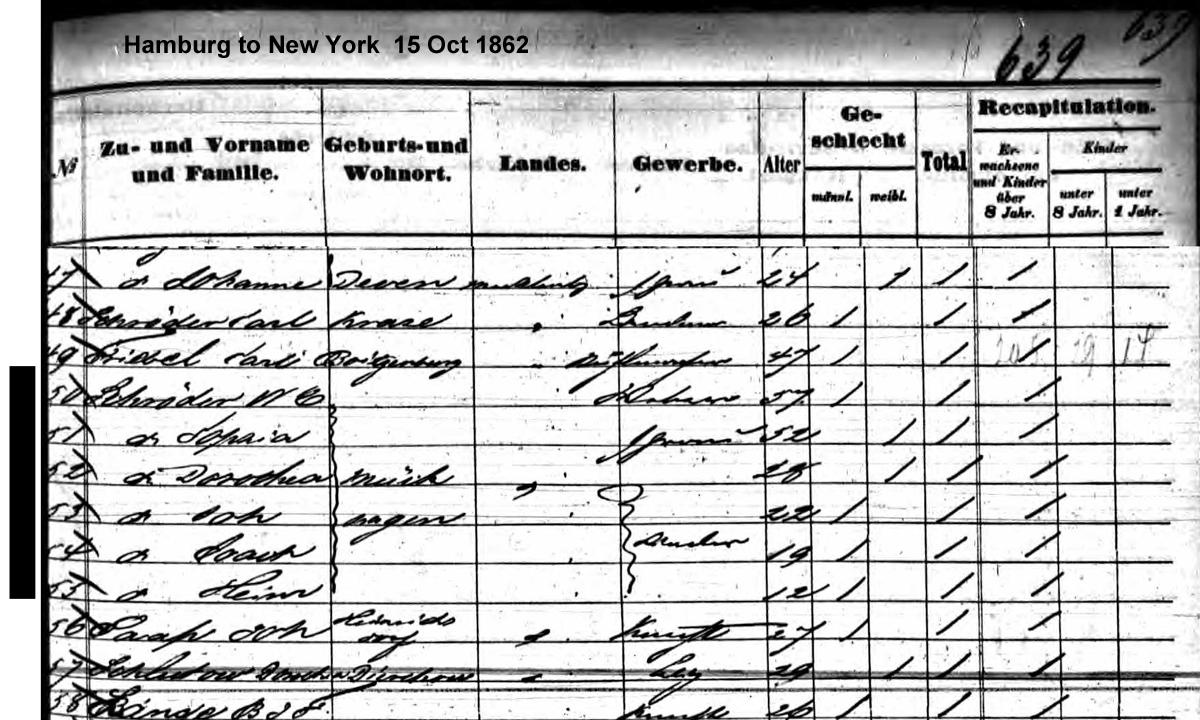 Found them in the nearby parish of Kessin. The passenger list age is wrong. Listed age is 57, he was really 66. The census I listed is a different Christ Schroder.

The month and the year are wrong on the grave. In my tree, I have seen a year be off by one, or the wrong day, but this is the first time that I have seen the month wrong. 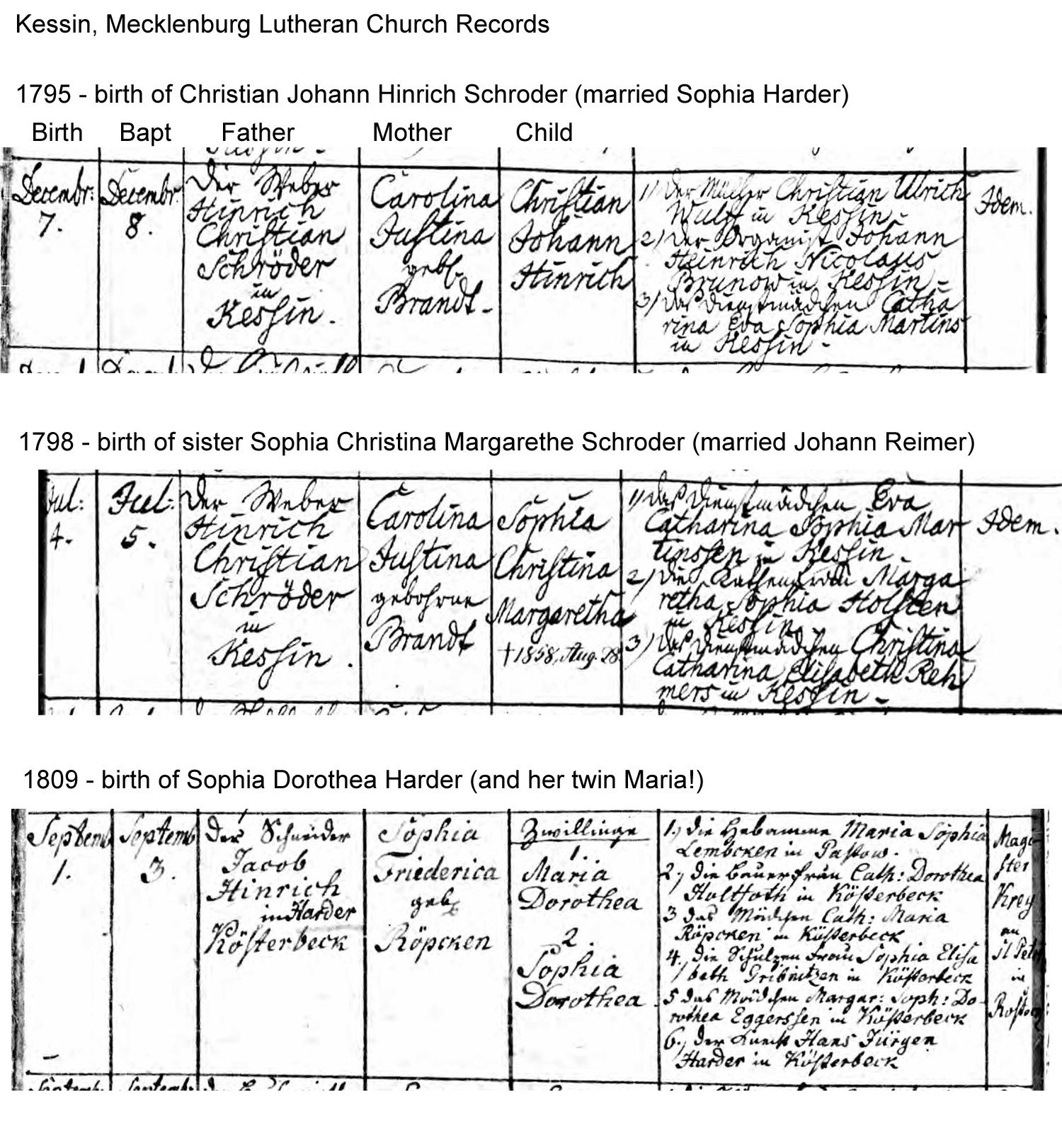 While not exactly the birth records, I found their marriage record based on the improved parish information.