What is this individual's military service number?

Below is a clipping of a 1942 military document detailing promotions of personnel. The column listing "service numbers" seems to specify them in an abbreviated fashion. Given that assumption and specifically for the first individual (Nicholas B. Van Bergen):

Update (for grins) : Canadian Girl Scout found a picture of the WWI USS Marblehead. While a great picture, it is not of the Marblehead mentioned above - apparently there were more than one. From the image she did post I was able to scan their archives to find the WWII light cruiser: 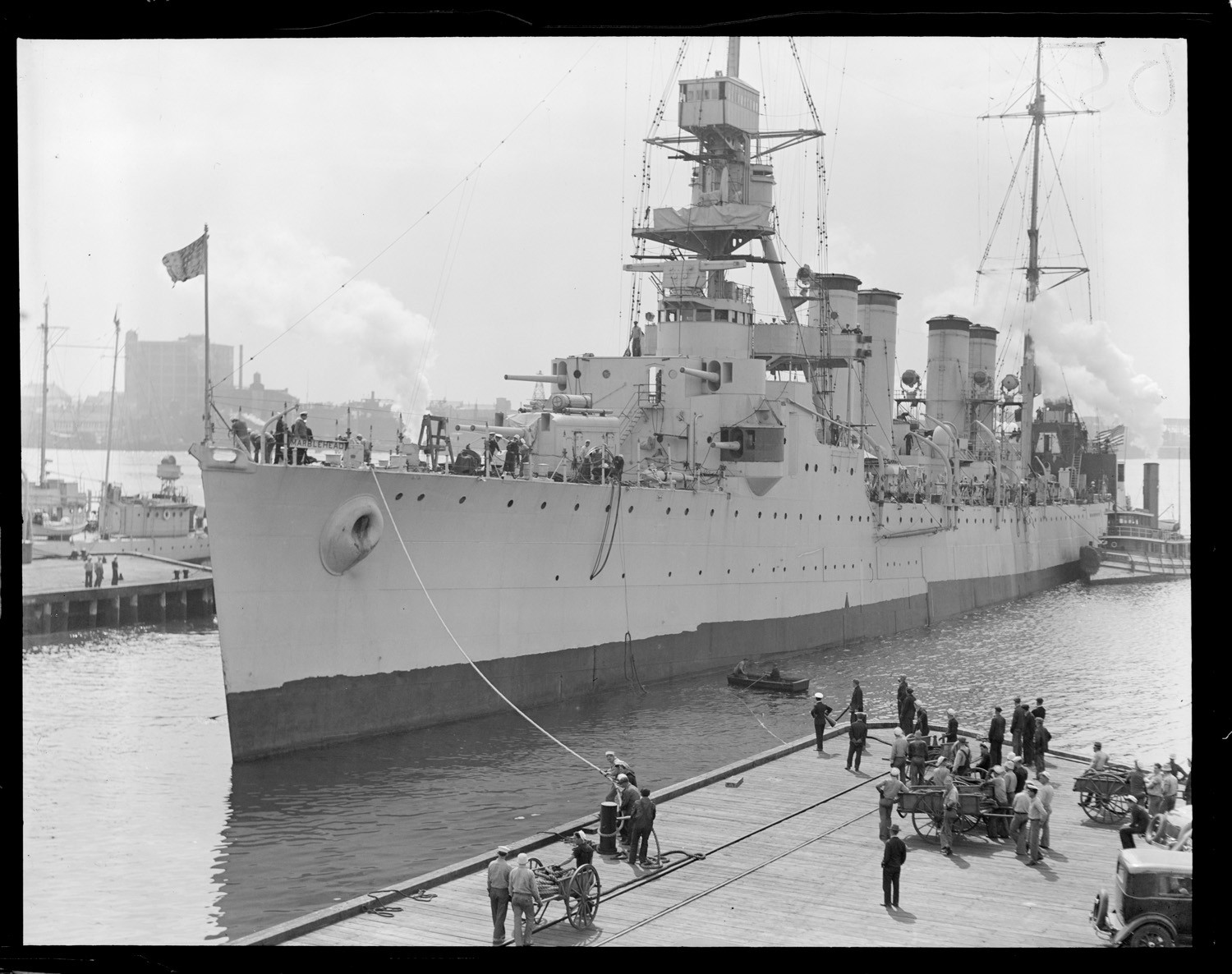 If Nicholas van Bergen graduated from Annapolis in 1921 (as suggested by Canadian Girls Scout's source) then it is possible that 1360 is his full Service Number.

Since he was born in 1900, graduating in the Class of 21 is feasible and so he could have a four digit number.

Update: It appears that Bureau of Naval Personnel Information Bulletin No. 305 (August 1942) contains the citation for his Navy Cross. I would be very surprised if that did not provide corroboration of his Service Number,

I haven't been able to find what you're looking for (yet ;)

but I did find some cool photos of the USS Marblehead :D 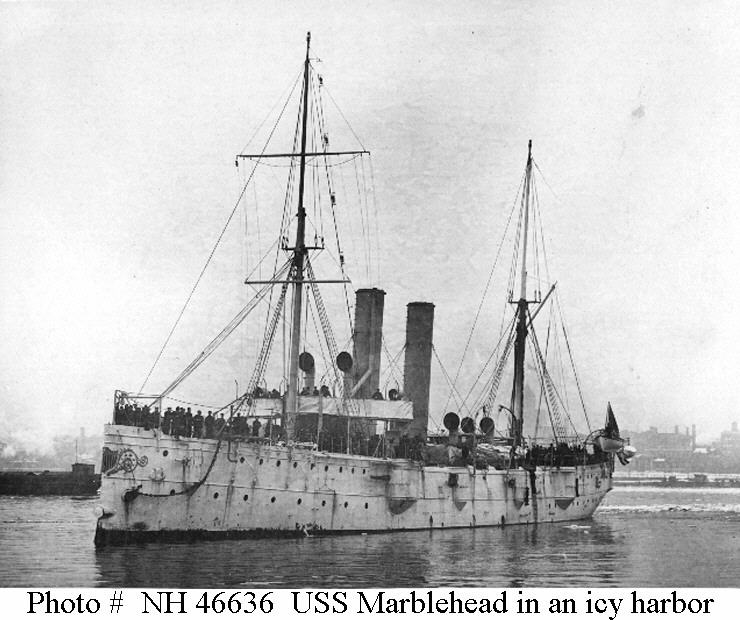 Also, the name could sometimes be written "Van der Bergen" as it is here: Cdr. Nicholas Bauer Van der Bergen, USNA21 under the heading 'These are the sailors who were wounded in action and stayed with the USS Marblehead.'