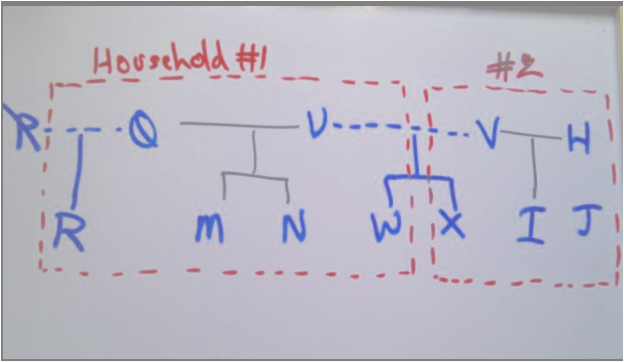 6
What is my relationship to the spouse of my cousin?