Extract Facts from an Army Portrait

I don't know much about my step-grandfather prior to his emigration from Russia in 1906 other than the fact that he was in the "Czar's army" and he left Russia to escape the brutality of that army.

It is this picture of my step-grandfather and his friend from the army that is the only clue I have:

How can I identify rank, regiment, location of service, date, or any other information that might be of help from what's shown in the picture? 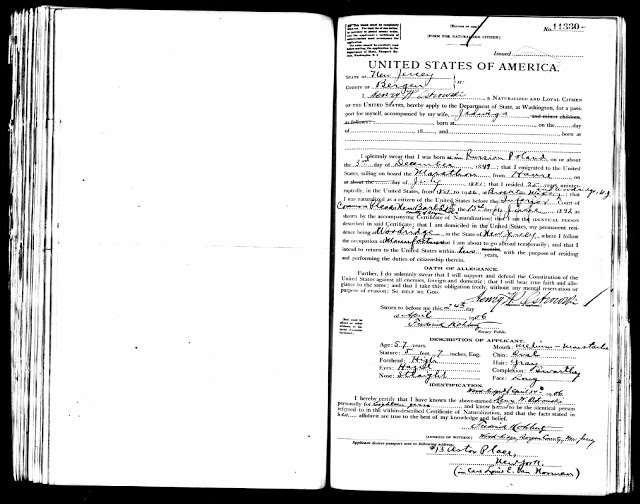 I'm not implying this is the ancestor but as reference to the Place name as the documents reads, Russian Poland.

I researched multiple military uniforms for all the listed regions, the only real similarity I found will be in the photo provided below 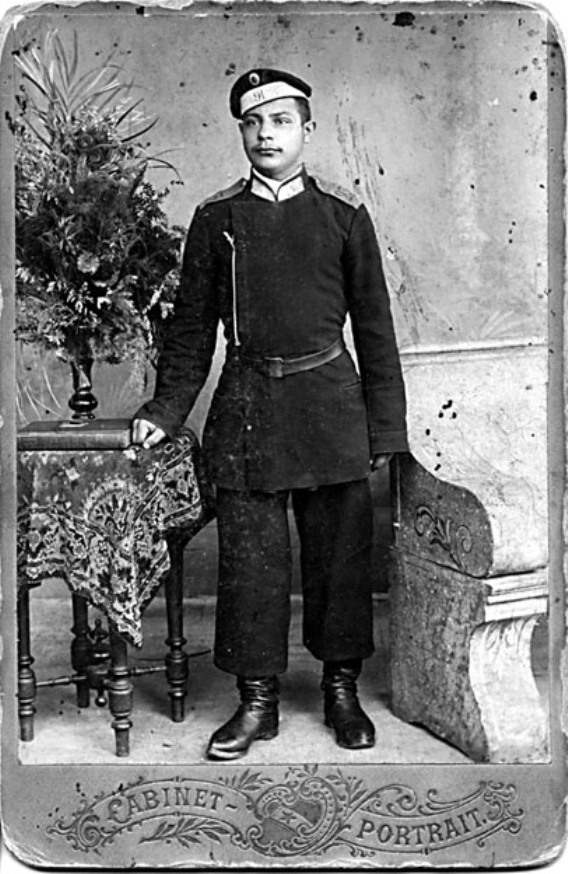 compared with the photo in question

I believe that these uniforms aren't an exact match. The insignia on the cap however are of Russian Military origin, these appear to show on both photo's. The difference is that the photo originally provided wasn't in the Imperial Army and the photo that I've introduced was of The Imperial Russian Army. Hence the slight difference in the headgear.

Ezri RedikerEzri Rediker
2,2321010 silver badges1515 bronze badges
2
Add a comment  |
0
Want to improve this post? Provide detailed answers to this question, including citations and an explanation of why your answer is correct. Answers without enough detail may be edited or deleted.

The Forensic Genealogy website might help you analyze the photo and includes some other helpful links as well.

Not the answer you're looking for? Browse other questions tagged russia photo poland or ask your own question.

18
What is the Russian town in this census listing?

18
What is the Russian town in this census listing?
7
Finding records about Germans from Russia (Bessarabia)
8
Source for Russian Army records for the WWI period
13
Identify people in 20th-century photos once the older relatives are gone?
5
Where to find information about Grünberg and Rosenbaum relatives from Danzig?
8
What is the origin or meaning of the photographed ring and pin?
2
Seeking birth record for Russian who immigrated to New Zealand in 1950s?
2
Information from passenger list/ship manifest from 1912 NY - Polish/Russian city and names