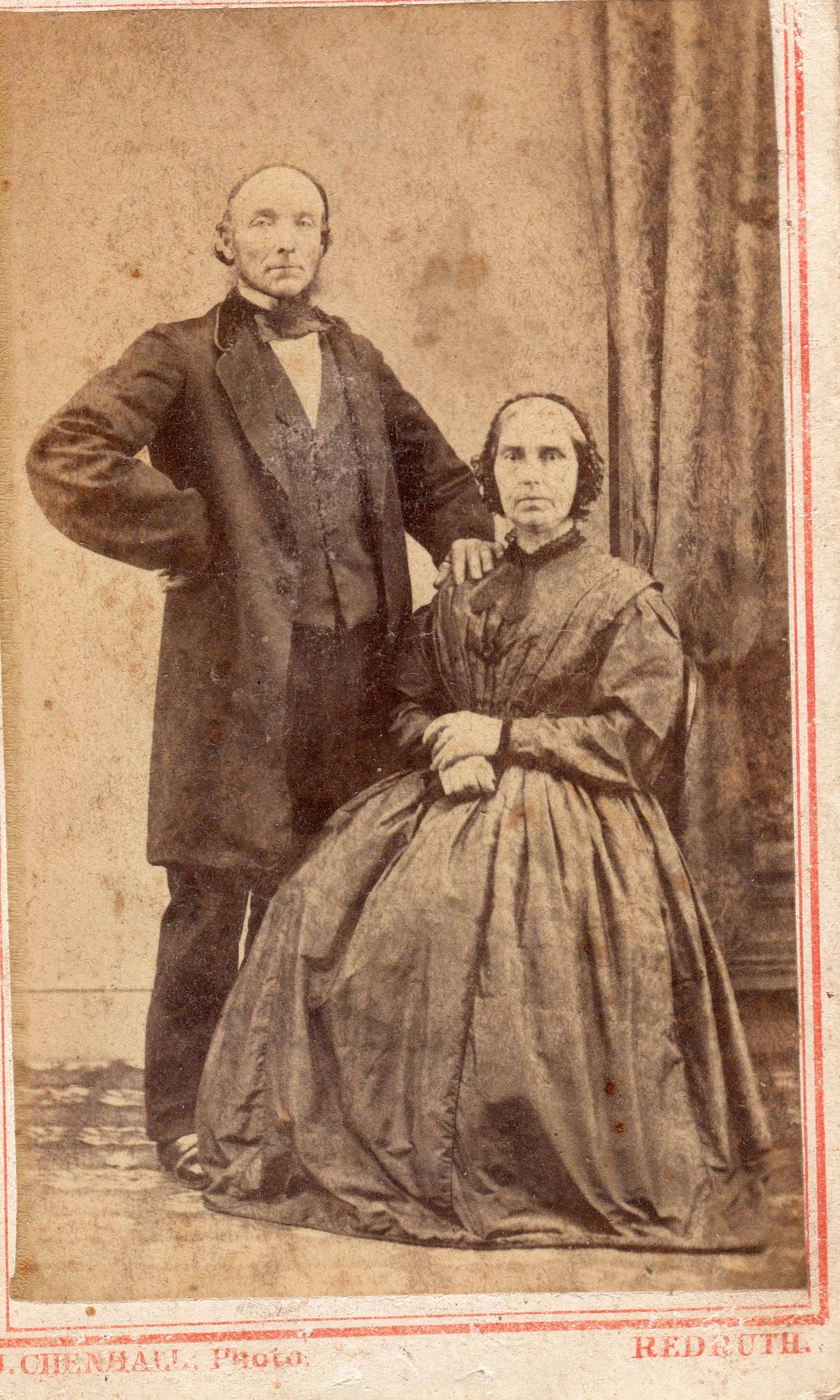 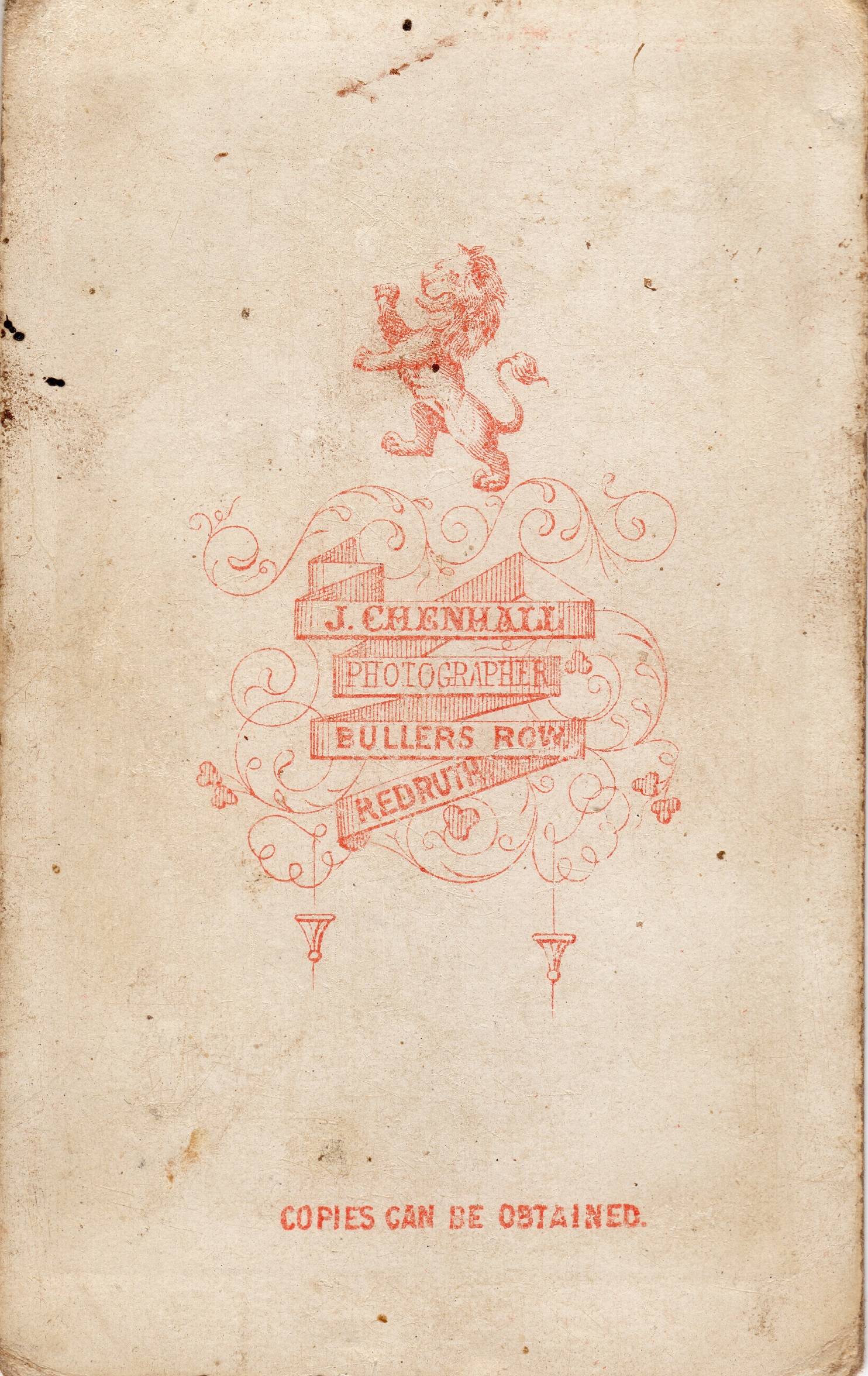 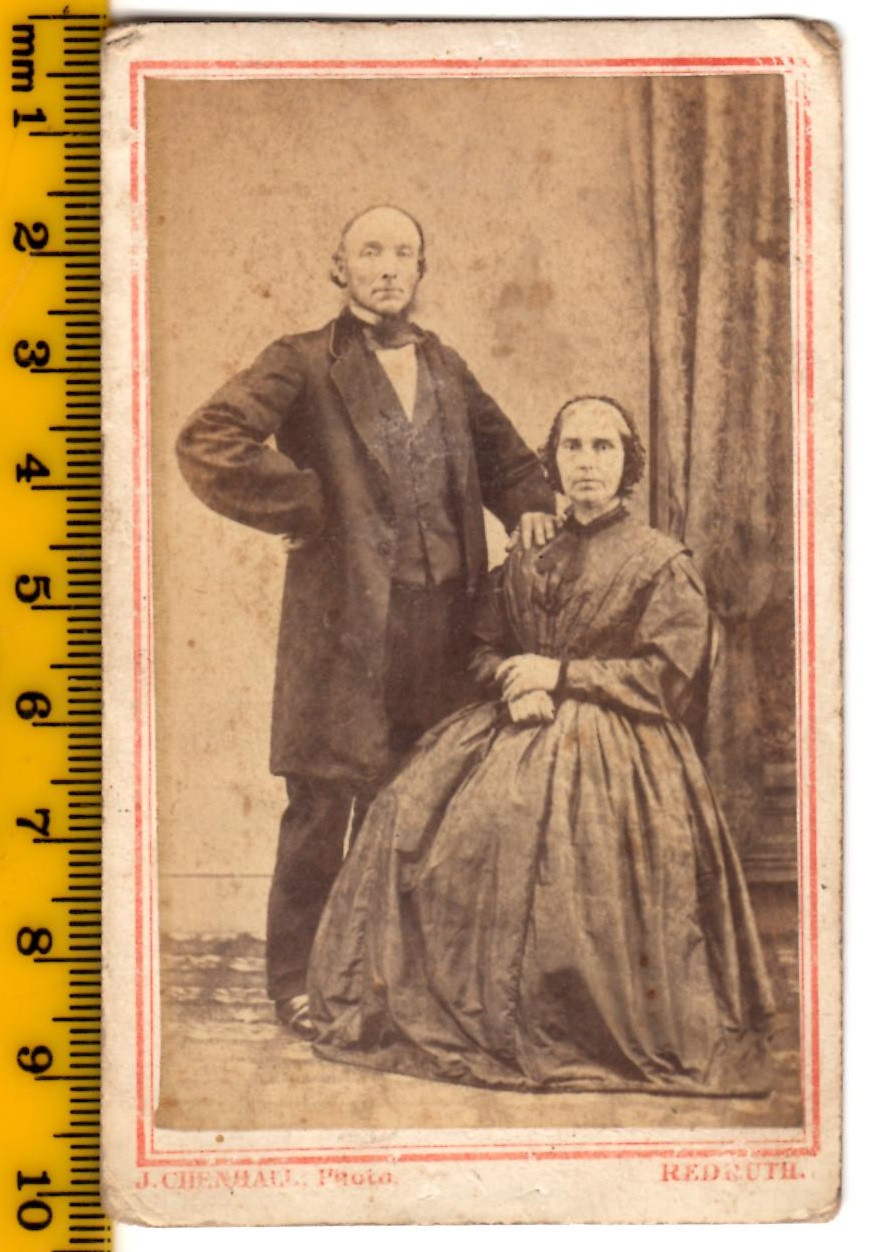 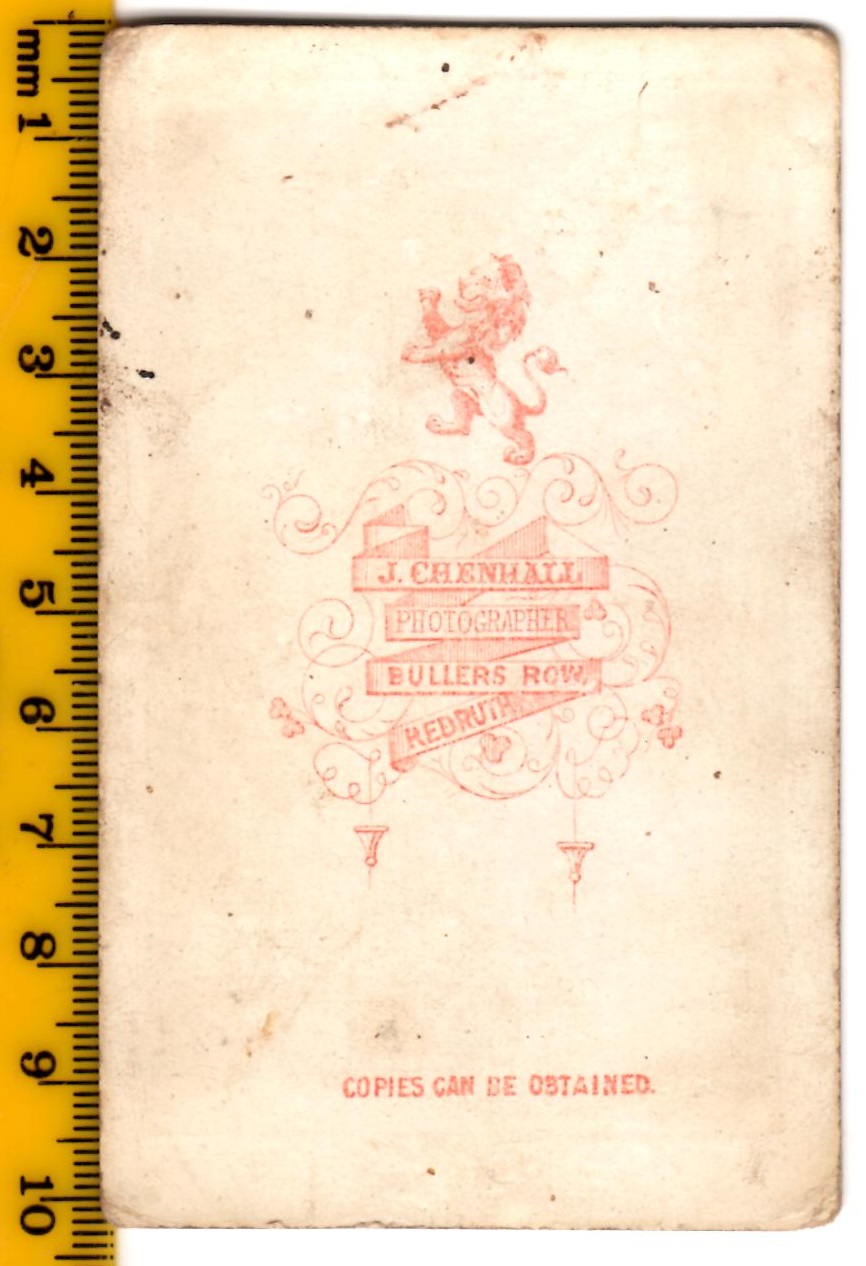 8
Dating/identifying a Duryea (mid-late 19th century) photograph from South Australia?
4
Determining parent(s) in 17th Century Cornwall without Christening Record?
4
Interpreting "From what County selected" column for Billin family on 1849 "Eliza" Passenger List (Plymouth, England - Port Adelaide, South Australia)?
2
Did uncle of Grace Martin Wills (or perhaps of Matthew Nettell) own the Gosforth?
3
Identifying photograph which may be Margaret Morgan (1808-1902) taken at Bridgend, Glamorgan, Wales?
3
Dating and identifying Penzance photos – are they of George and Fanny Wills?
3
Where was Matthew Nettell, of Illogan, Cornwall, for the 1861 Census?
1
Finding identity of Eliza Ann Wills who witnessed marriage of Grace Martin Wills and Matthew Nettell in 1865 at Redruth, Cornwall?
1
Finding apprenticeship record for Blacksmith born 1846 at Illogan, Cornwall, England?
6
What is date of the photo of woman with wrist watch?