What does the Anglican church terminology in this document mean?

There are terms in this document (Parish/Parish Church, Banns/Licence, Established Church, Rect.[or]) that aren't familiar to everyone in a genealogical context (even in the English speaking world) 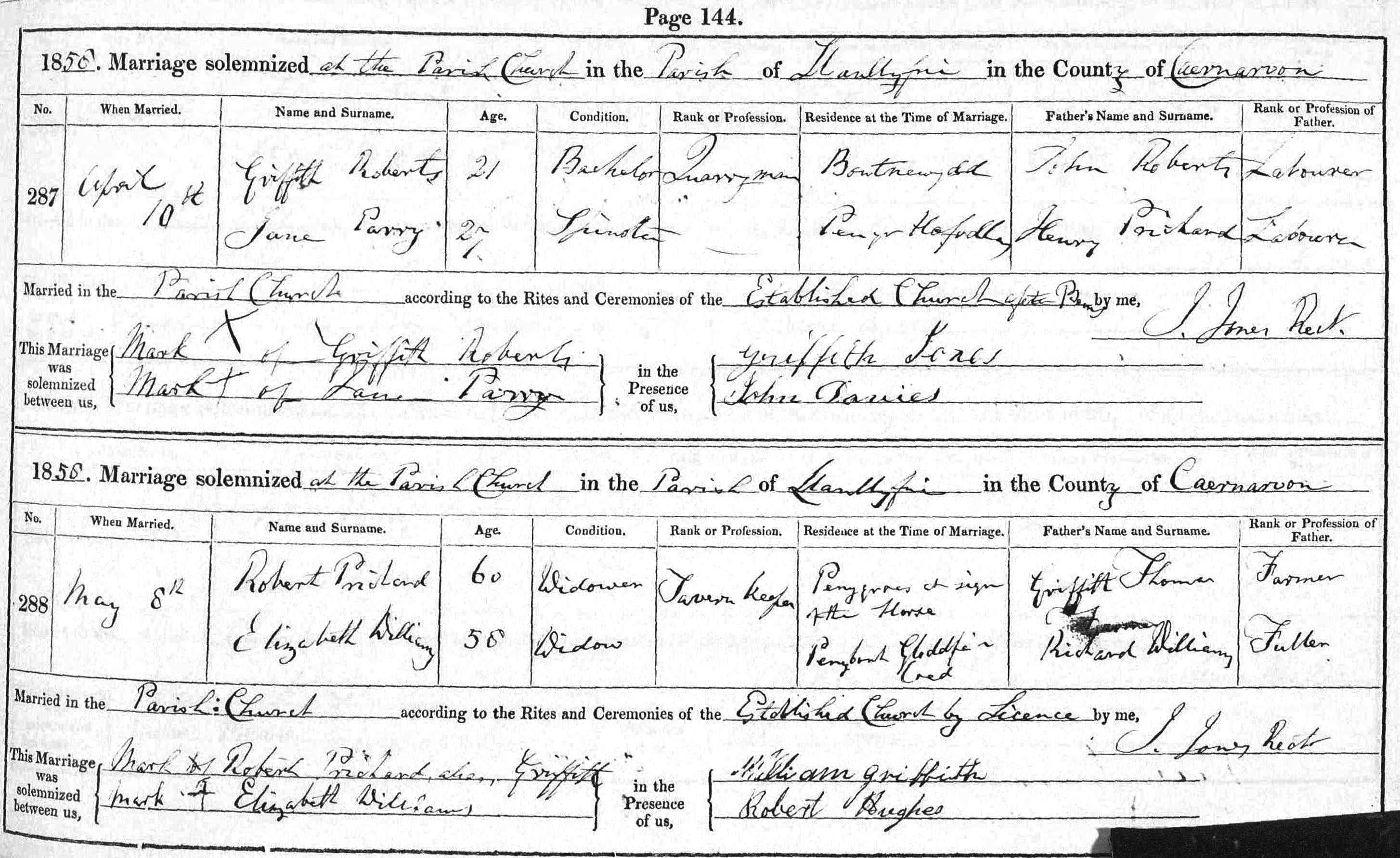 How best to explain them to somebody encountering the intricacies of the Anglican Church for the first time?

Great question. Anglican Church structure is ancient and bewildering. A lot is shared with Catholic structure. It's important for genealogists because many personal records (birth, death, marriage) were kept by the parish church and not the state prior to the 19th C, unless legal actions (land, tax, crime) were involved.

Parish is geographical territory, like a county but smaller. Each parish has a Rector, who may be assisted by a Curate. The parish has a church and graveyard. The rector and curate (and possibly a deacon) do the marrying and baptizing and burying, and write it all down in the parish register.

Parish records may or may not get recorded in central locations, such as a Diocese (CEO is a bishop, assisted by archdeacons).

Genealogists must be careful with terminology. Baptism is not the same as birth. Burial is not the same as death. Marriage banns were read from the pulpit several weeks prior to the wedding, to flush out any potential objectors to the proposed union. A special license, a beloved device of regency romance writers, was granted by the bishop as a runaround of the banns.

The Anglican Church is the Established Church in England. Anyone wishing to hold public office had to join, whether Scottish Presbyterians, West County Methodists, Old line Catholics, or Jewish. This is a big deal for U.S. readers of English novels and history to grasp, institutionalize do discrimination by religion. For the genealogist, the religion of your family will be a key to finding early records.

8
Elinor is a Hassall (identifying a Welsh woman born in the late 18th century from a single record)
9
Is there a comprehensive repository of pre-1841 local censuses in Britain available online?
8
How can I assess the statistical probability that an individual is the one I seek?
3
What does the word "née" mean when following a woman's name?
7
How should I refer to this church in a citation
2
Finding where a marriage took place from the GRO index reference?
5
Understanding wording of 1720 baptism at Stogumber, Somerset, England?
7
How do I determine when to search for non-conformist birth/baptism records?
2
Finding more information about Brecon Arms pub and when specific individuals had occupancy as landlords