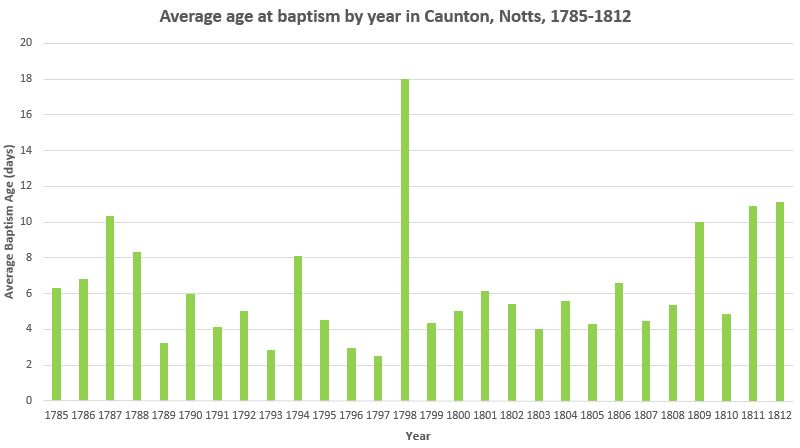 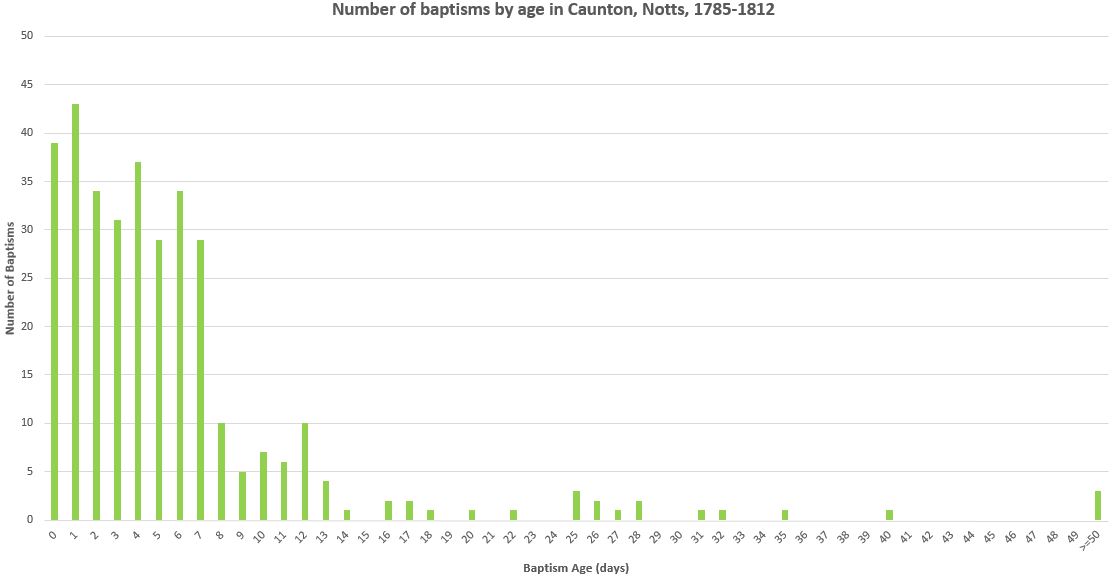 8
Day of publication of Church of England marriage banns in 1909
13
Is the term "baptism" or "christening" more accurate in old parish registers?
7
Finding Devon parish marriage records?
5
Does the Church of Latter Day Saints perform a 'baptism for the dead' ritual for everyone they obtain records for?
5
Did Somerset Militia recruit local Cornish soldiers when based at/near Truro around 1798?
8
What proportion of the births or baptisms of children were recorded in early nineteenth century England?
11
How can I distinguish between name changes and missing records?
5
Private baptism in one church followed by baptism in another?
2
Time difference between banns and marriage
6
Why doesn't my research meet the Genealogical Proof Standard?